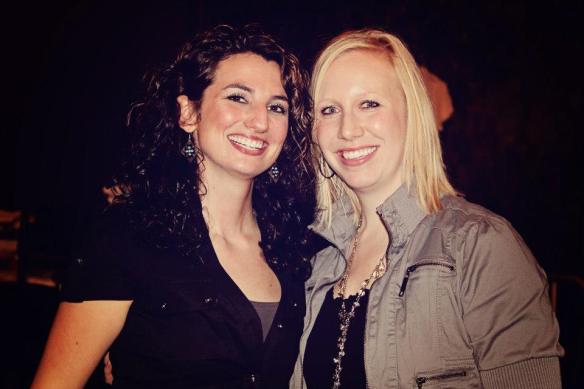 I used to go to her house in the time between after school and basketball practice. I would eat graham crackers with cheese, and we would sit at the table in her family’s kitchen, her mom popping in to say hi and get the scoop on our day.

I was a country kid in junior high, and I had a few years and a few tests to pass before I got my driver’s license, so the chance to participate in after-school activities meant finding town friends who would save me from roaming the streets between the last bell and the starting practice whistle.

She was one of those friends for me. In the fragile time between elementary school and being ruled adult enough to leave home, she played a role in my adolescence that not only helped me survive it, but made me feel like my quirkiness (weirdness?) was not only accepted, but also appreciated.

I could make her laugh, and she made me feel safe in a friendship at a time in a young girl’s life when friendship is often volatile, fleeting and prone to drama.

(Except for that time in eighth grade when we got the rebellious idea to walk down to the local drug store to pick up a couple boxes of hair dye and disastrously turn her perfectly blonde hair blaze orange and mine a weird color of navy blue, our 20+ years of friendship has been pretty clear of drama.)

I can’t speak for her, but I feel so lucky and sort of surprised by it sometimes. As childhood friends go, our stories are linked in many ways, but in many more ways we are completely opposite.

As a teenager, she was focused, practical and matter-of-fact where I was uncertain about fitting in. I was messy and disheveled; my car was covered in scoria dust and full of pop bottles and dirty socks. I was creative and in my own head, tentatively tipping my toes in the wild edge of bad decisions. She made her bed every day, washed her car in the driveway on the weekends and showed confidence in who she was — solid, studious and pretty well-behaved — no matter who approved.

She was long and lean with coordinated limbs built for sports. I didn’t have an aggressive bone (or muscle) in my body. And while basketball, volleyball and track turned into her high school passions, I traded sports for music, rodeo and high school love.

So our schedules and interests didn’t allow us to easily spend every waking minute together the way many childhood friends are often defined, but I hope she looks back on those days and says I was there when she needed me.

I know I can say that for her. Because if there was a quality I’d like to steal from her (besides those long legs and lungs for long-distance running), it’s that I might be as fiercely loyal.

I’m thinking about her today because we got to spend some time together last weekend as we often do when I head to the big town where she lives with her husband raising two sports-crazed boys between the sidewalks.

Whenever I make a trip there for music or shopping I give her a call and her door— just like it’s always been — is open for her friend who usually rolls up later than planned in a dusty car, plastic bottles and spare mittens spilling out onto the driveway.

Not much has changed as we tallied the years, except we’ve gotten closer. I’m going to give her most of the credit there. My loner and introspective tendencies don’t always make for the best phone-call-maker and catcher-upper. It’s a weakness of mine that I’m humbly aware of, one that’s disconnected me from some of my favorite people. But she’s hung on to me in the ways only people who really understand one another tend to do.

And when I called last weekend to tell her we were going to swing by to say hi on our way to go furniture shopping, she offered to watch Edie to help save our sanity and ultimately feed graham crackers to the next generation of country kid waiting out her time in town. 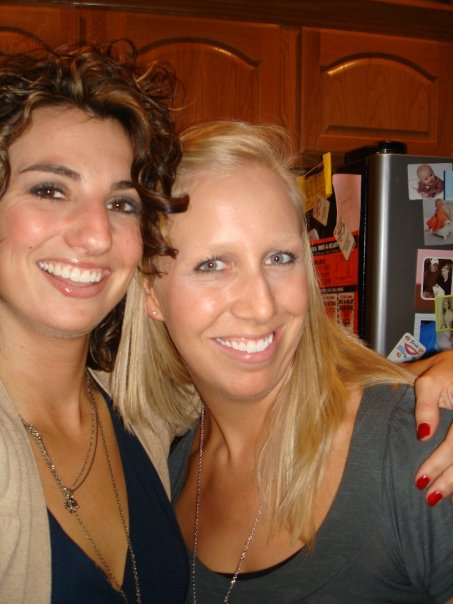 3 thoughts on “A country kid needs a town kid”