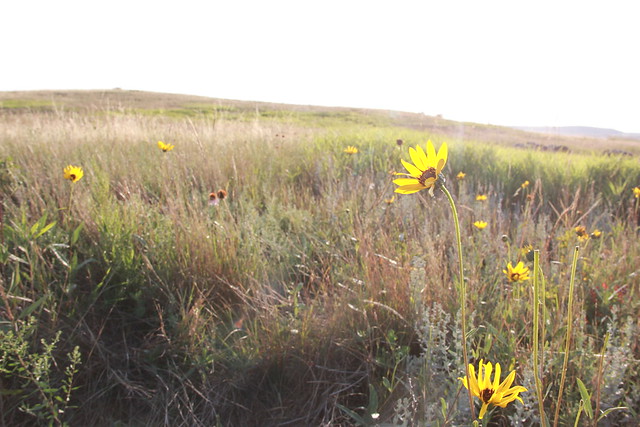 We all had a best friend growing up. The one we would meet on our bikes every day in the summer, the one we got chicken pox with, the one who would fearlessly have our back in an argument with the stupid boy who kept pulling your ponytail in 3rd grade.

Mine had short blond hair and freckles and blue eyes and was always a foot or two smaller than me. She could do backflips and front flips and side flips on their trampoline, and could ride her bike with no hands or feet when I was still working on the one-handed trick. She had a tall roan horse named Teddy who looked pink and she would climb up on his back like a spider monkey and ride like the wind in the badlands after her dad after the cows. 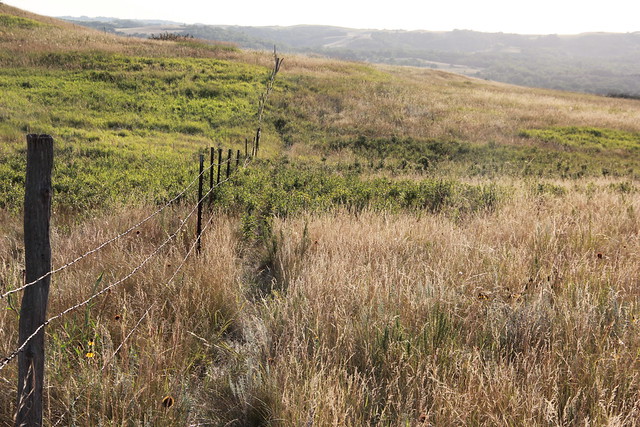 She could make an expert Juneberry pie long before her 16th birthday and was my passenger in her dad’s old Lincoln when we got a flat tire and spun around on the road and into the ditch on our way to pick up a goat to practice tying.

Yes I hope everyone had a friend like her. A best friend who knew you before you had lost all your baby teeth and made big plans with you while jumping from hay bale to hay bale. Plans to grow up and move out, get married and bring those boys back here someday so we can live here and be neighbors forever. 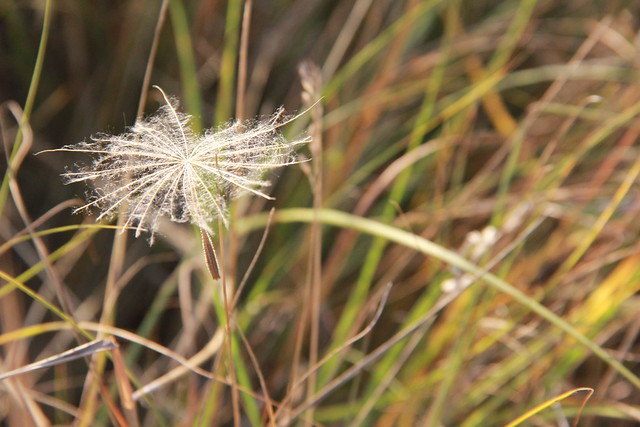 We all know most childhood plans don’t quite come to fruition, maybe because they are a little too big or too wild or too bold.

At the time when the roads were quiet out here and the towns were shrinking as fast as the porch lights were going out on homesteads along the pink roads,  asking to be grownups making a living on a ranch in North Dakota was probably about as far fetched a dream as we could conjure, and we only sort of understood that… 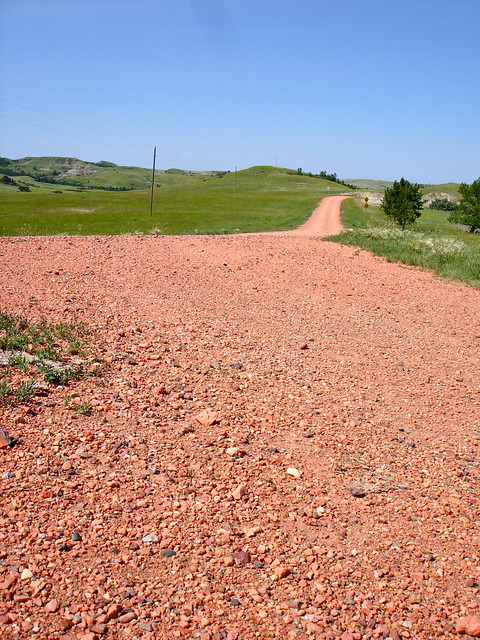 But we still believed it. And we were right to. Because just a few weeks ago I stood in the yard of her new house with a bottle of champaign and a request for a tour.

I didn’t ride my bike because I’m a grown up and now, but I came over to welcome her home, her and her three blonde haired, blue eyed kids and that boy she said she’d bring here,  along that once quiet highway.

My best friend, my neighbor again… 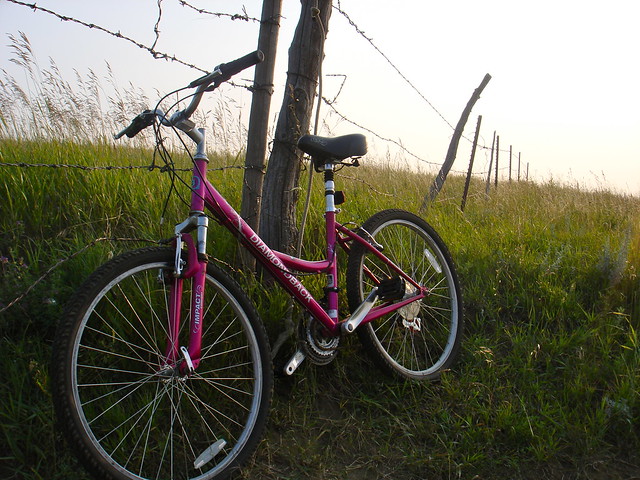 3 thoughts on “Sunday Column: On best friends and lemonade stands”