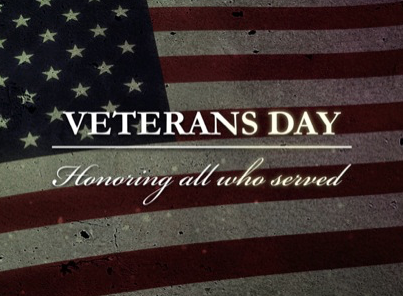 Today, on Veteran’s Day, I want to pause to remember the two strong Veterans who founded the Veeder Ranch so we can call it home today.

In 1907, Eddie moved to McKenzie County where he lived with his parents in the Croff community. He lived and worked at home until he was twenty-one.

In 1915, he homesteaded the Veeder Ranch in Bear Den Township before being drafted into the the Army, serving in the 77th Infantry-Machine Gun Company at Camp Custer Michigan.

After he was discharged at Camp Dodge, Iowa in 1919, Eddie returned to farm and ranch in Bear Den Township.

Eddie married Cornelia Belle Harrison on September 4, 1917. In 1925, Eddie bought his brother, Hank Veeder’s homestead, also located in Bear Den Township and continued expanding his holdings by purchasing additional homesteads in the area. In 1928, he bought a threshing machine and for the next fifteen years he did custom threshing in addition to running cattle and raising crops on the place. Through all the years that he lived in the community, Eddie always took an active part in the building and maintenance of the area. He was a member of the township board for many years and was responsible for keeping township roads and bridges open and in good repair.

Eddie and Cornelia, who died of heart failure in 1932 at the age of thirty-six, had five children, the youngest, my grandfather, Eugene (Pete) Veeder.

After the death of his wife, Eddie, with the help of his sisters, maintained the home until all of the children were grown. It must have been difficult, especially during the Depression, to provide for his family, but he was always cheerful. He enjoyed his children and grandchildren until his death in 1961.

After their father’s passing, Pete and his brother Lorraine each bought half of the family ranch land. Pete was inducted into the Army February 16, 1945, at Fort Snelling, Minnesota, took his basic training at Camp Hood, Texas, and was then stationed for a time in Korea. He was the recipient of the Asiatic Pacific Service Medal, Victory Medal, Good Conduct Medal and Army of Occupation Medal (Japan). He was discharged at Fort Lewis, Washington on December 19, 1946. Pete then returned to farm with his father and brothers. 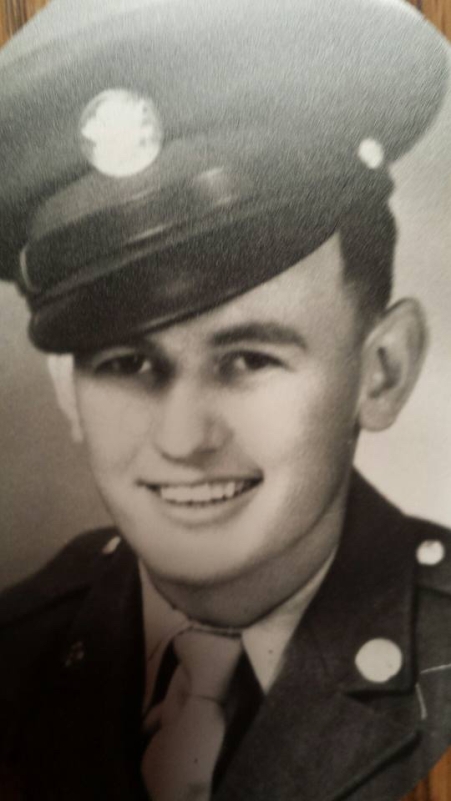 Pete married Edith Linseth on August 24, 1951 and the two of them raised crops, cattle and three children, Kerry, Wade and my father, Eugene (Gene) on the original homestead.

Today the Veeder Ranch remains in the family, operated by Gene and Beth. My husband Chad and I have built a home here, making us the fourth generation to live and work on the Veeder Homestead.

Remembering these two great men’s lives and service to their country and grateful for the legacy and land they worked hard to keep.

6 thoughts on “Remembering the Veterans who built this place.”