Yesterday afternoon, when Husband came home from work I escaped.

Yeah. I said it. Escaped. That’s the right word.  Some days around here are easier than others, and I think this baby is getting more teeth God help me, so I left her, and the man who helped make her, to it.

And I headed to the badlands.

Because I hadn’t been there in a while. Because  I was feeling overwhelmed in this house that’s never going to be baby proof enough. Because being a mom is hard sometimes.

Being a work from home mom to a baby who just learned to crawl is nearly impossible.

Because I needed some inspiration. A good breath. A minute.

Because it was a beautiful night and I didn’t want to miss out on it. 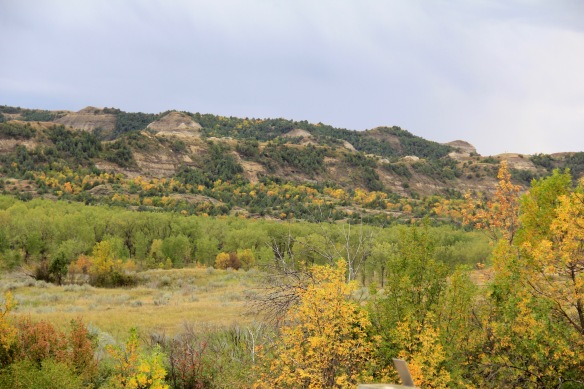 The badlands are right in our backyard and the North Unit of the Theodore Roosevelt National Park is about a 45 mile drive from the ranch, but if I were a bird it wouldn’t take me nearly as long to fly there along the river.

I wished I was a bird yesterday evening as I drove through the park slowly with the windows open watching the rain clouds build up on the horizon, wondering how long it might pour on me and this landscape that has nothing to do but soak up the sky.

I won’t get what I want out of this little trip.

And I was right. I didn’t get what I wanted.

Because just before the sky let loose a smattering of rain on a girl standing in the long grass, hair whipping across my face, a rainbow appeared like they tend to do out of nowhere and it stayed long enough for me get to know it a bit.

And to shake the boulder that unexplainably had been sitting heavy on my shoulders for the last few days. 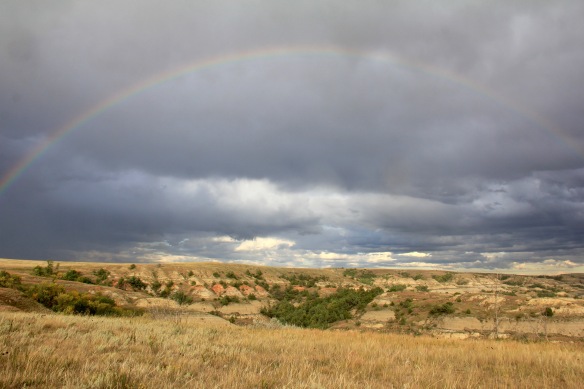 Sometimes you don’t know what you need. And that’s ok.

But sometimes you do and you don’t take it. And that’s not ok.

I was reminded of that last night. Because I almost didn’t take the drive out there. I felt a little guilty about it. Like I should stay home and cook supper. Like it was going to be too late and the house was a mess. Like I had lots of work I could get done after the baby went down for the night. Like I was so tired. 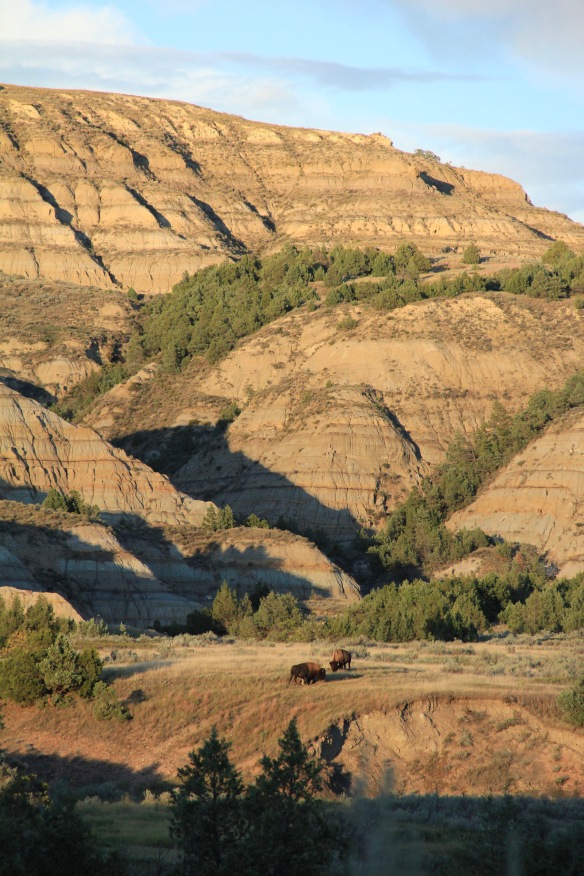 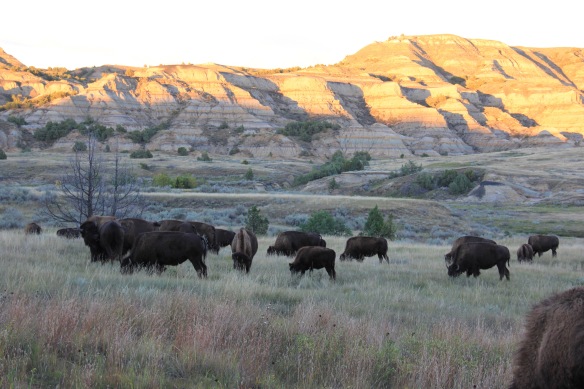 Taking moments to exist in this wild space has always my best therapy. My best drug. And I got a heavy dose last night. 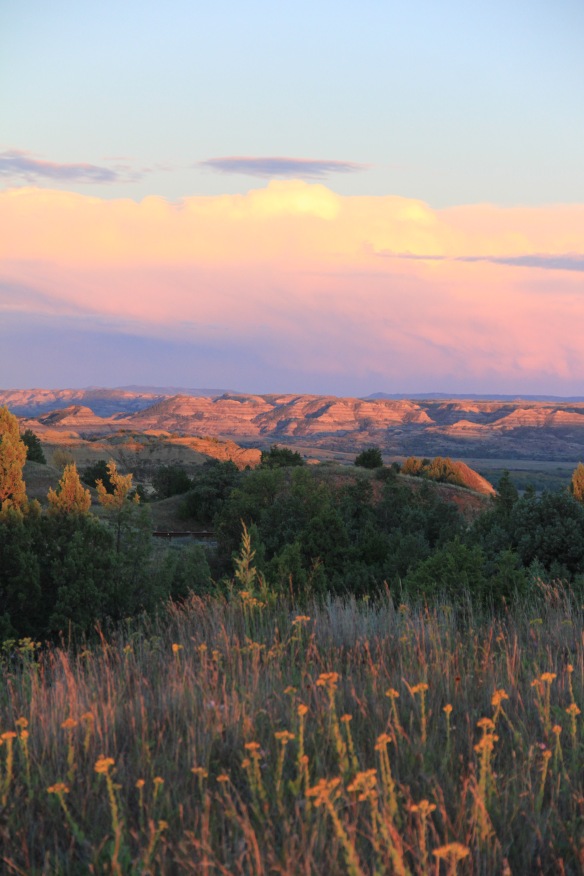 15 thoughts on “A heavy dose of escape…”