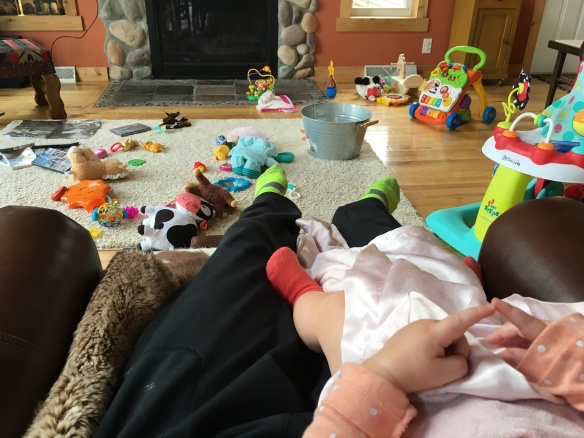 This is my view lately.

A pre-nap snuggle after the tiny monster had free reign of the living room for approximately three minutes and I’m sitting here sort of dazed at how fast they turn from helpless babies to tiny humans with minds of their own.

She’s hit the stage where she learns something new every minute, I swear. A few weeks ago it was standing against the furniture. 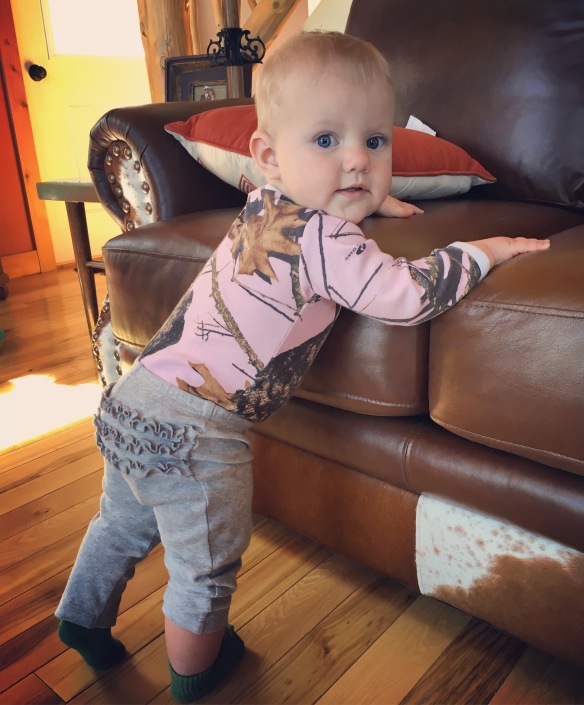 Tuesday it was standing against the furniture with one hand.

Yesterday she decided to let go and see what would happen.

Because she’s pretty sure she can walk now.

But she’s amused anyway with falling on her butt.

Those legs need less squish and more muscle before this walking train is leaving the station, so I’m optimistic I have some time to do pad the walls of this house.

This girl. She’s funny. Like entertaining and wild and full of this spirit I just can’t get enough of and have a hard time describing. 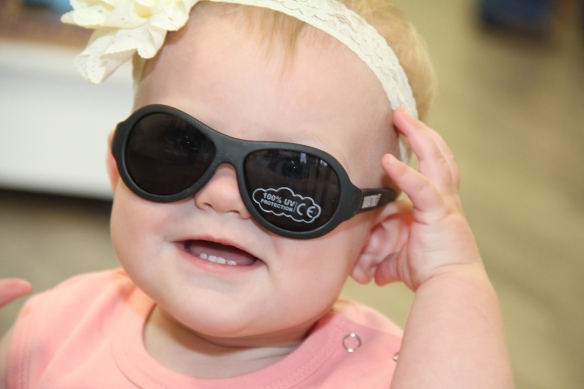 She laughs all day, like she’s practicing the one she likes best and then she tries it out when things get really funny. Right now it’s a cross between evil and adorable and she is so amused with herself.

And I’m so amused with her.

Because she’s woken up to the world and it’s so fun to watch. I didn’t know how incredible it would be to see her change every day.  She knows what it means when she hears the door open. She stops what she’s doing and waits to see him come around the corner in the hallway. She flings her arms and reaches for her dad, squealing with delight when he comes closer to pick her up.

I tried to take her from him to change her diaper on Sunday morning and her lip stuck out in the biggest pout I’d ever seen, literally showcasing on her face her little heart breaking at the thought. So I put her back in the nook of his arm and the pout morphed back into her sort of permanent working smile.

And it was one of the sweetest things I’ve seen. 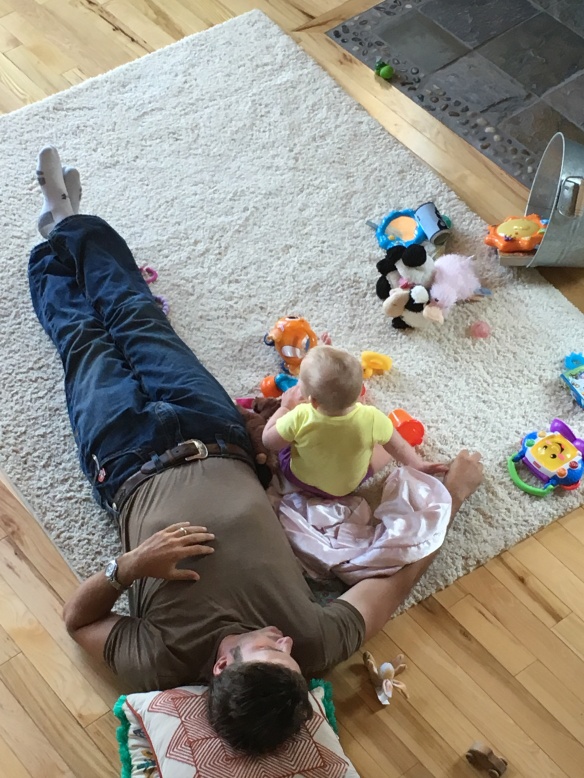 Every day of this mom thing is like that. Full of such extremes. Extreme frustration. Extreme exhaustion. Extreme happiness. Extreme hilarity. And that all bounces around in the mundane tasks and drone of the work of the ordinary days. 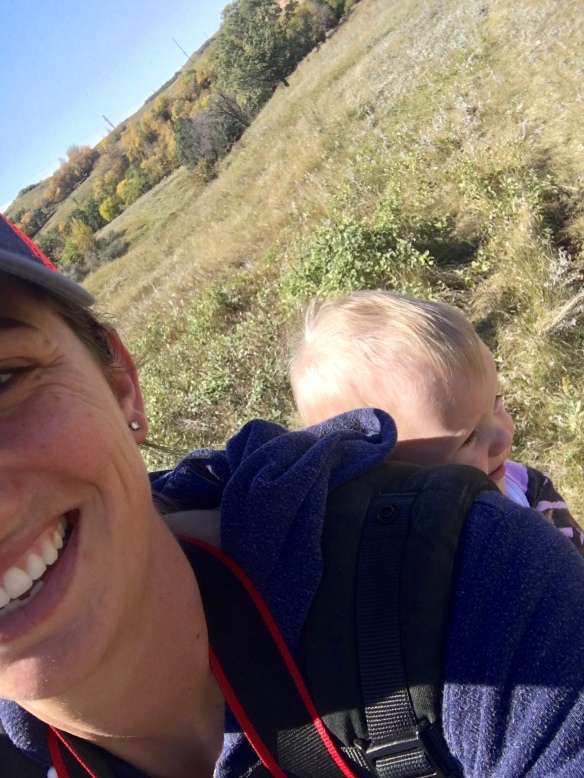 The colors are changing outside our window and just as this baby started waking up in the spring I feel like she’s following another change in the season.

They’re not babies long. That’s what my friend told me a few years back.

And she was right. 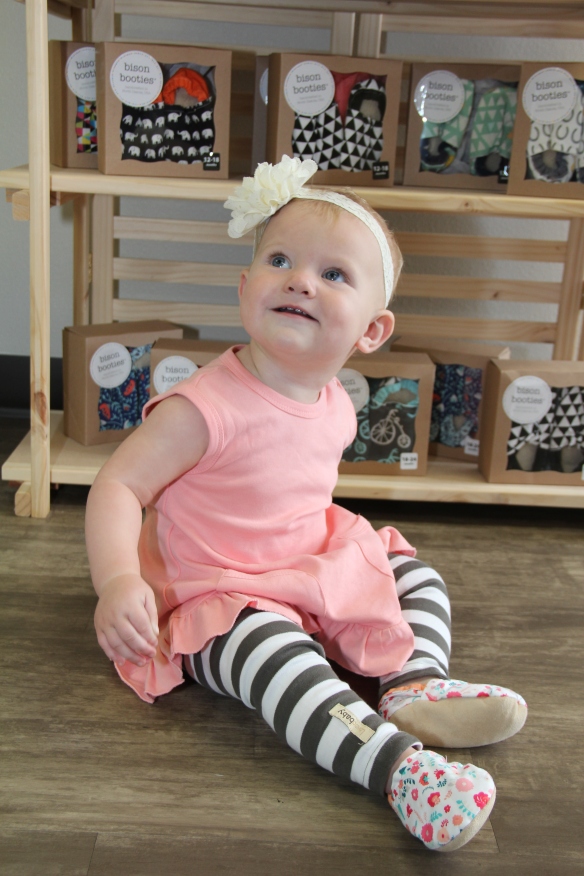 7 thoughts on “They’re not babies long..”