How little, not big moments, remind you about living

There are moments in this life that remind you what living is. And I can say from experience that it’s only a little bit the parts that you plan out to do the trick, like jumping out of an airplane over the Gulf of Mexico. Making it safely to the sandy beach after swallowing the atmosphere in the world’s most terrified silent scream does indeed make you thrilled to be alive, but I think it’s a lot more the quiet moments after the jump that stick with you in playback. 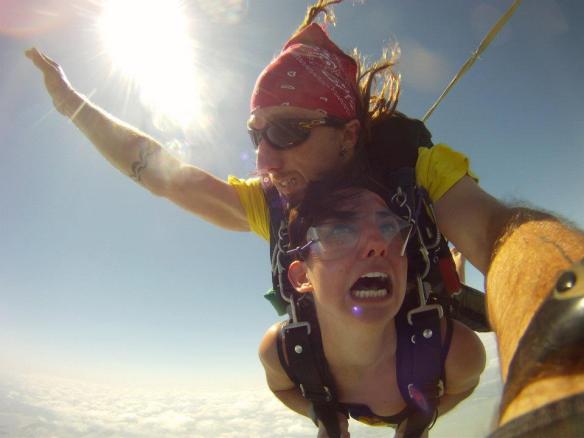 Like the margarita I had with friends on the beach afterwards, laughing at how close I came to throwing up my breakfast on the way down. 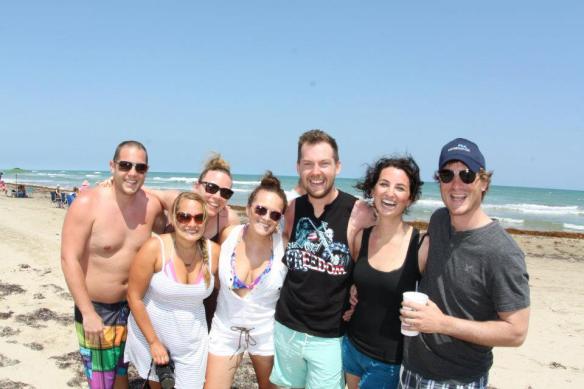 This chapter in my life doesn’t involve any sky diving plans, although some days the story feels a lot like jumping out of a plane with a prayer and no parachute. Right now the adventure is supper negotiations with a toddler when we’re all spent from the day, evening hours wearing a path in the floor bouncing the baby to sleep and balancing schedules so the cows can get fed, the taxes can get filed and the work can get done so the bills can be paid. 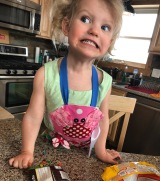 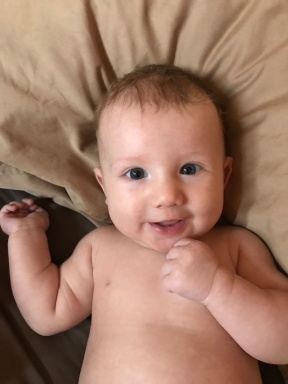 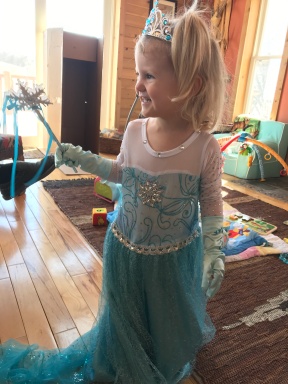 And in the in-between moments the floors are swept and spilled on, the laundry is cleaned and soiled and the plates are filled and washed over arguments won and lost while we make plans.

When they say they lived “Happily Ever After,” they mean for you to fast-forward to the highlight reel. Only sometimes the highlight footage is found tucked in the mundane. 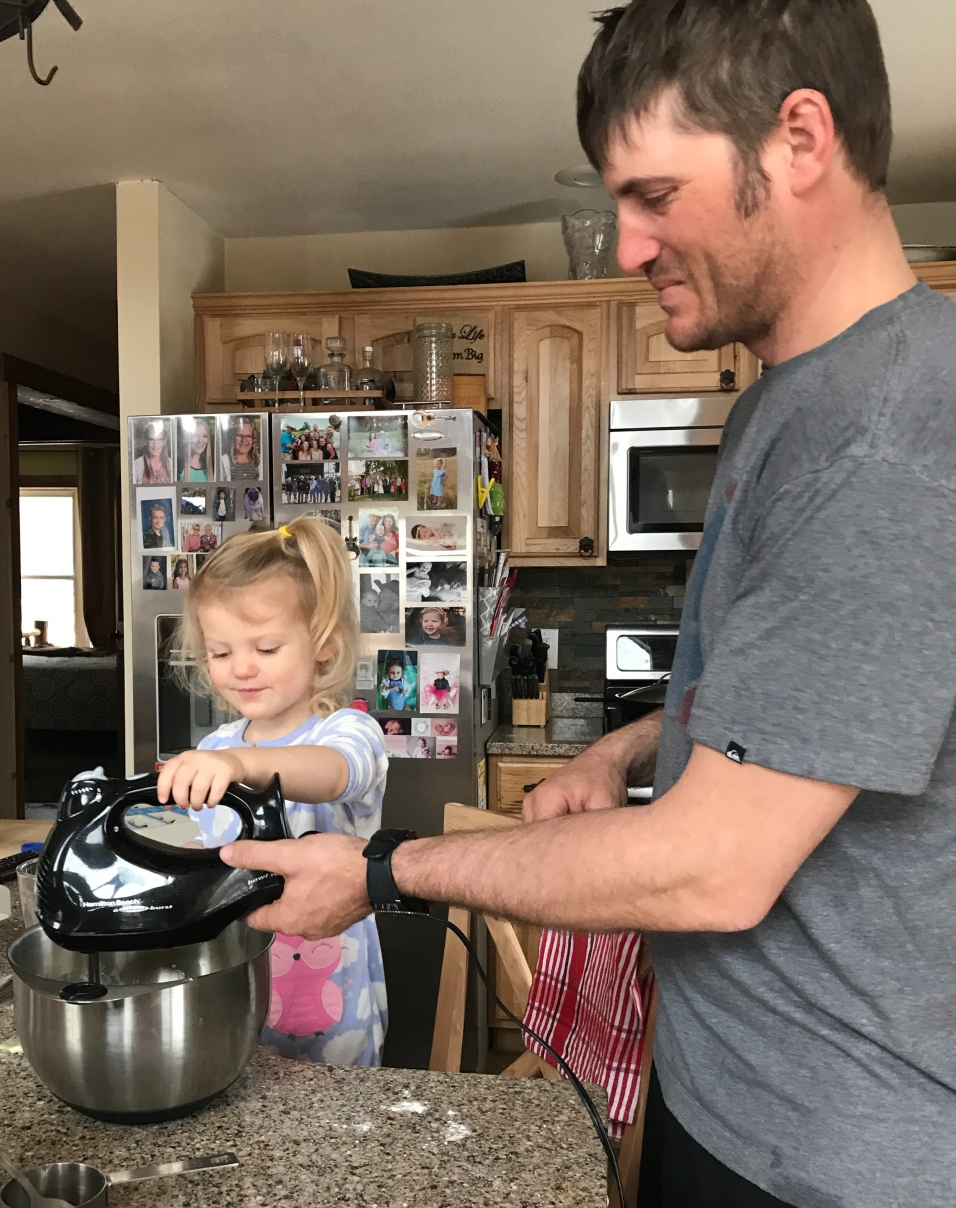 Last weekend I took my two-year-old to watch the High School production of the Wizard of Oz. My daughter loves to dress up, and so I made a big deal out of it. She chose her dress, her hair bows, we painted her nails and she picked out a necklace from my drawer to wear. She didn’t know what a play was, but she was thrilled anyway. 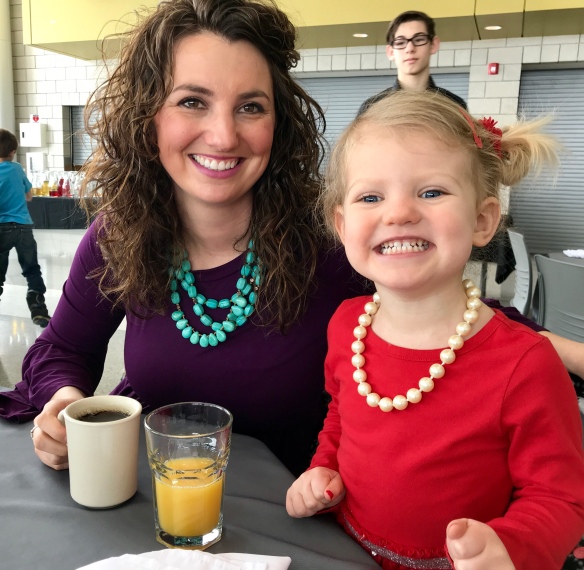 “Mommy! You look so different!” she exclaimed after I put on the purple dress she suggested and we both did a twirl. Then we put on our fancy coats and headed to town, and while the high school students were making moments for their highlight reel they were also making memories for me, watching my little daughter worry for Toto, her little body hardly heavy enough to keep the theater chair from folding in on her. 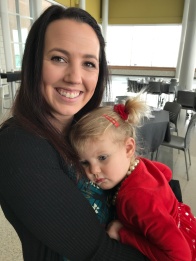 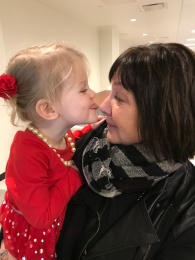 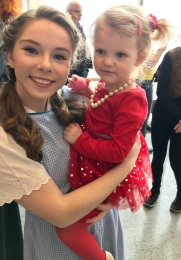 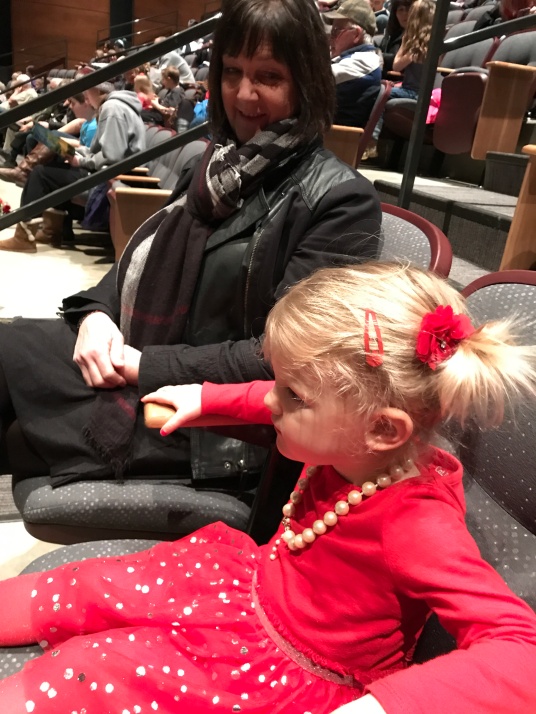 And it was that. And then, later that night, it was looking over to find my usually stoic husband dancing with the little neighborhood girls at the fireman’s fundraiser, and then it was my dad, who had been deathly sick for months, now able to sit in a vehicle to watch the neighborhood kids fly down the sledding hill and his granddaughter build a snowman, 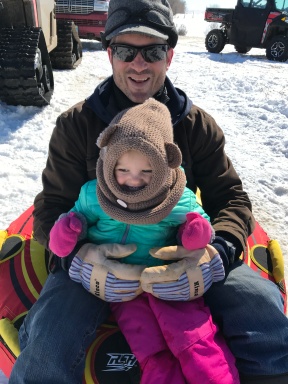 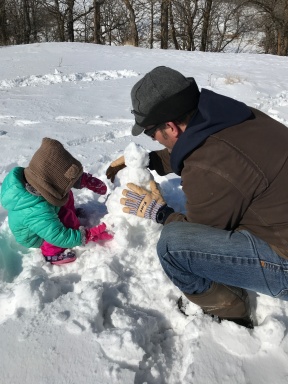 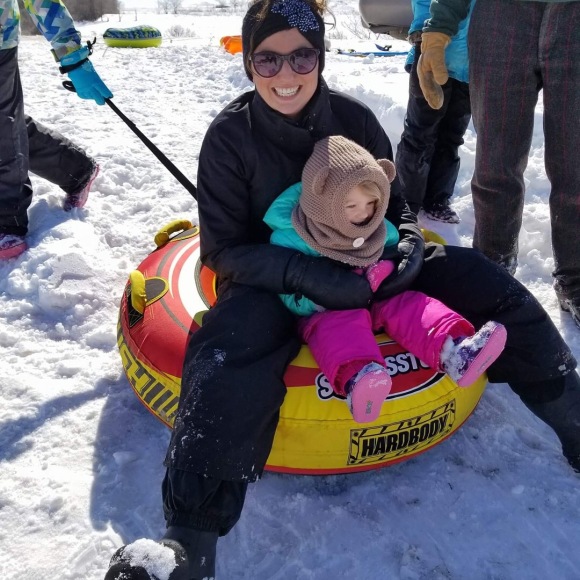 and then the baby’s first giggle and all of us racing upstairs to lay out together as a family on our brand new bed that had just been delivered and about a million tiny little moments between that carry momentum to me these days that render me as breathless as a jump from that plane.

2 thoughts on “A thousand breathless moments”