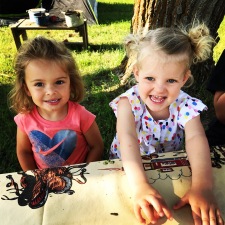 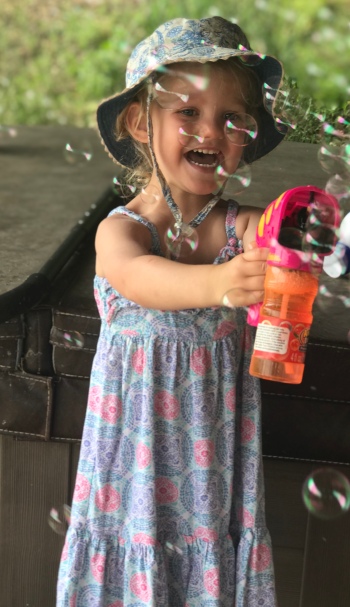 We’re coming off of one of those long stretches of week that sometimes happens for us in the summer when work and fun sort of collide to create this chaotic swarm of action and stress and fun.

We had a birthday party, cousins visiting from Texas, a children’s theater production, a visit from a PBS film crew, a swing set building project that likely won’t be done until Rosie gets married and it was awesome to have so much to do and so many people around us to love…

But in the middle of it all was this big Art in the Park event I’ve been planning for months as part of my work running an arts foundation in the community.

I put a lot of effort into this event. We had generous sponsors that put hard earned money into it as well. I enlisted the help of all of the family I could round up, plus my husband and board members and volunteers. In my mind, if we could pull it off, it was going to be a fun gathering of local music, artists and hands-on activities.

And after the stress of setting up and making everyone fit in a limited space, for a good three hours or so the sun-shined and the people milled and the music played and the kids got their faces painted and did projects and played in the park and the artists talked with shoppers and it was exactly as I envisioned. And I was thrilled for us all… 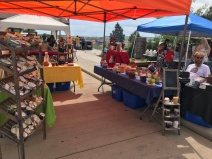 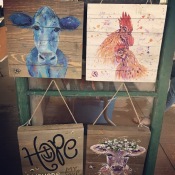 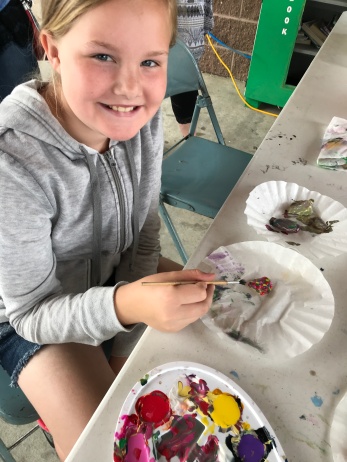 And a part of me wanted to cry, but a bigger part of me said instead, at least the sun shone on us for a while.

And that’s what this week’s column is about…seeing the garden in spite of the weeds.

Last night, I put the girls to bed before the sun set and headed out to the garden.

It had been an entire week since I had a chance to dig in that dirt in an attempt manage my little crop of vegetables, and I could see from my window all the rain gave the weeds permission to set up shop.

But I didn’t mind. When I first moved back to the ranch, I made myself a list of the things I wanted back in my life after spending a few years thinking I didn’t know who I was. At the top of that list was a simple little promise to keep a garden. And because it was quiet last night as I kicked up the smell of damp dirt, I had a moment to remember why. 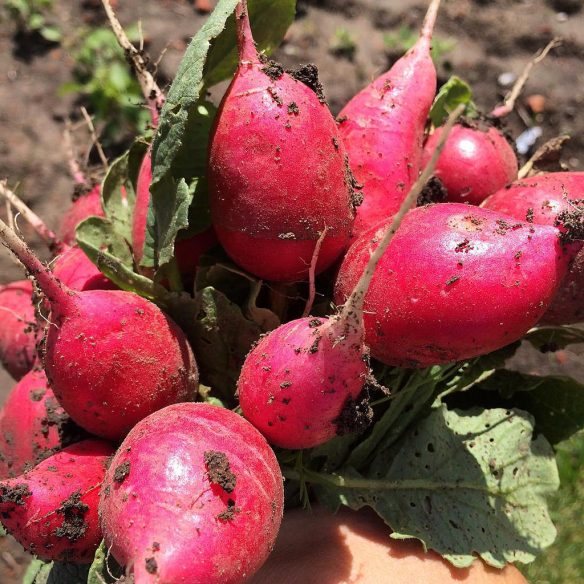 When I was a kid, probably close to 10 or 11, I entered my garden into the county fair. Because of the timing of our growing season, I didn’t have any vegetables to present, so I decided I would document the process. I can’t remember every detail of the exhibit or what we grew that summer, but I do remember I put together a picture book with some progress photos.

I recall one photo I was particularly proud of that featured 10-year-old me in a T-shirt, ponytail and jeans standing confidently next to our little corn crop. The idea was to show the height of our stalks to the judge in a book that, between the shiny Kodak photos pasted on construction paper and the sentences spelled out in wavering Sharpie lines, told less of a story of a master gardener and more of a kid who liked a project.

I was pretty certain the judge would be impressed, which made it that much harder to process the sinking feeling when he pointed to that picture and asked, “What’s that there?”

I moved my eyes from my beautiful corn stocks down to the border of the garden where the judge placed his finger.

“Weeds,” I said as my face flushed.

Weeds that the judge suddenly made me notice for the first time in all of the hours I spent digging in that dirt and documenting my progress.

Weeds my dad never pointed out to me. Weeds my mom never mentioned. Weeds that earned me a red ribbon instead of the coveted blue.

Weeds that today remind me of the vulnerability of my optimistic nature. That I could look right past that snarl of crabgrass and creeping Jenny and only see the promise of grilled corn on the cob or the snap of a fresh pea says something about the innocence and wonder of childhood, a person I become again when I’m standing in a garden I made grow.

And I’m thankful for that judge. He did his job and I was better for it. And on days the burdens in my life grow in too close, threatening to steal my rain and choke out the sun, I know I can chop them down if I need to.

But sometimes I like that it’s in me to say never mind the weeds. Better things are coming with a little sunshine and rain. 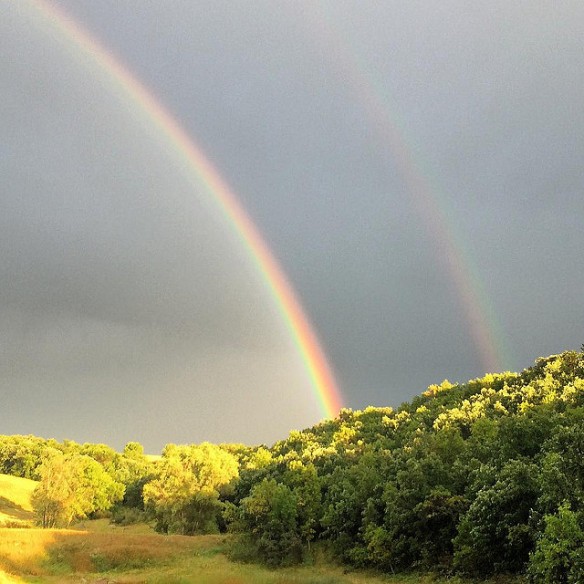 3 thoughts on “Seeing the garden in spite of the weeds”