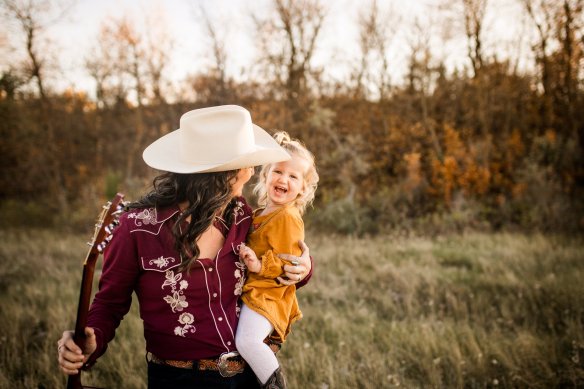 Finding yourself in parenthood
Forum Communications

Before I became a mother, before I realized that you’re not always in control of the timing of your life and throughout my six pregnancy losses, I was worried about the way in which becoming a mother was going to impact me creatively — in my career and in my process.

Because, looking back on it now, I didn’t see any women like me out there who were mothers on the road singing and performing and speaking with their kids in tow. And if they were, then maybe I wasn’t hearing them talking about it, or complaining about, or, what I really wanted, writing a step-by-step instruction manual on how it was done. 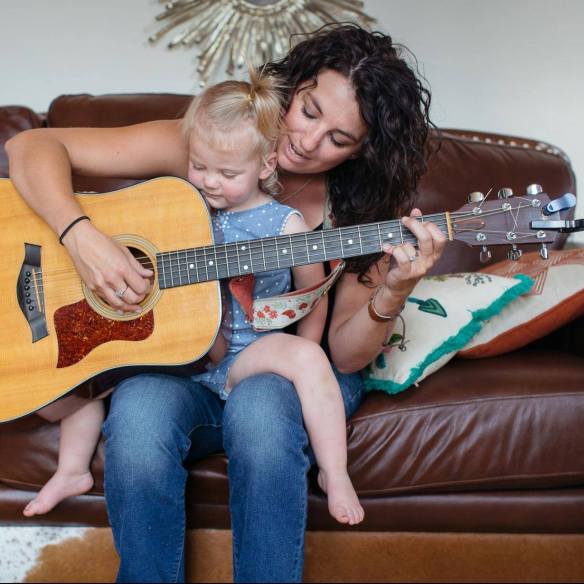 And so I only thought I could be one or the other — a creative person or a parent. But since I was a young teenager, I’ve been performing and writing music and stories as part of my living in most of its phases. After 20 or so years in some sort of a professional music career, 10 years of marriage and pregnancy losses and crying and trying, by the time I became a mother, I had fully developed a version of myself that had dug in, planted roots and wasn’t going to change without a fight.

Cue a battle with postpartum depression that I didn’t see coming and didn’t dare admit after all that time and all that struggle. Because no one tells you that even if you’re finally granted everything you thought you’ve ever wanted, you still have to learn how to exist with it.

This new tiny human was an endeavor that had changed my body, changed my mind, changed my sleep patterns and sucked me of all the freedom from which I drew my creativity, that had for so many years been tied to my self-worth and my bottom line. Turns out, nothing squashes that whole freedom-to-let-your-thoughts-wander vibe quite like a new human life in your house. 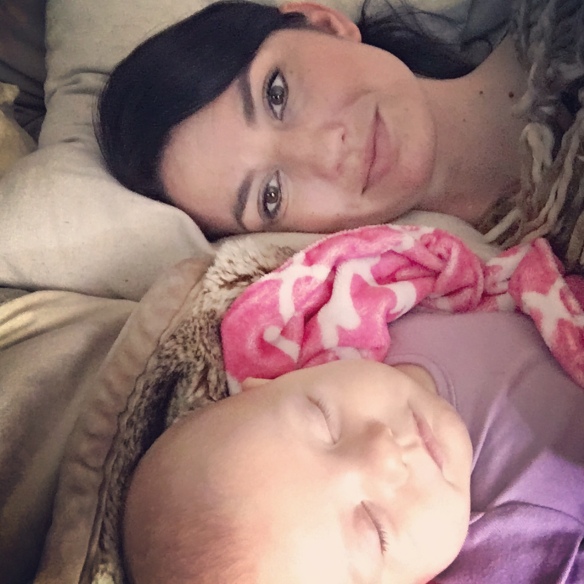 And from what I can tell so far, it’s pretty clear that my children will never stop interrupting me. When I became a mother, I found it profoundly difficult to find inspiration beyond my new child, partly because there was nothing I found more fascinating or magical and partly because the long walks alone taking photographs of the sunset became a long-lost memory of a different version of myself. 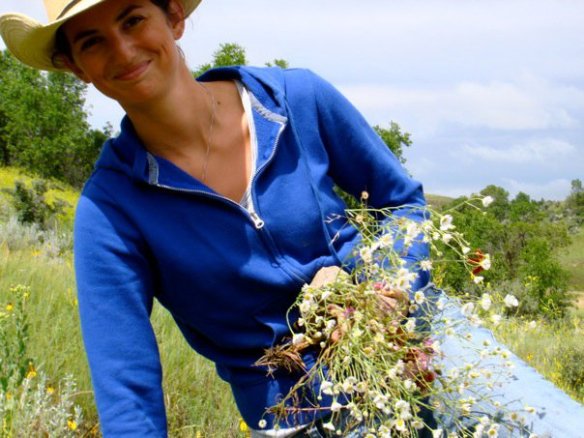 Now I’m almost four years into this parenting gig with, God willing, a lifetime ahead of us all, and I’m finding I’ve managed to wrestle and push and grind and hustle (and medicate) my way back to a version of myself that feels whole and connected and fulfilled and creative again. And it doesn’t look like it used to. 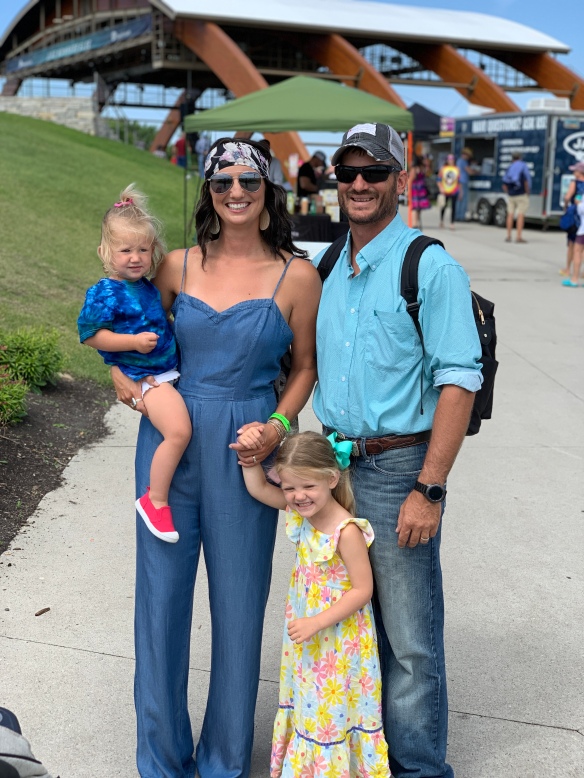 So let me tell you what it looks like now (because I wish someone would have done the same for me). It looks like me trying to do a promotional photo shoot for a new album with just me, the photographer and my two young daughters dancing, singing, fighting and crying for a snack while I yell “Just a minute baby!” and smile with my guitar while the light is still golden.

It looks like them getting a hold of my phone and Facetiming my little sister and then China and me letting them go ahead and do it if it gives me three more minutes of time to try to get the shot.

It looks like “Mommy, I have to go pee,” and then helping her pop-a-squat in the pasture and getting back to it.

It looks like the one epic meltdown and the guitar dropped in the dirt that ended it all and sent us home for pizza and wine (for me, not the kids). It was nuts. It was sort of embarrassing. It was on the edge of chaos, but it got done. And we all survived (except my guitar). 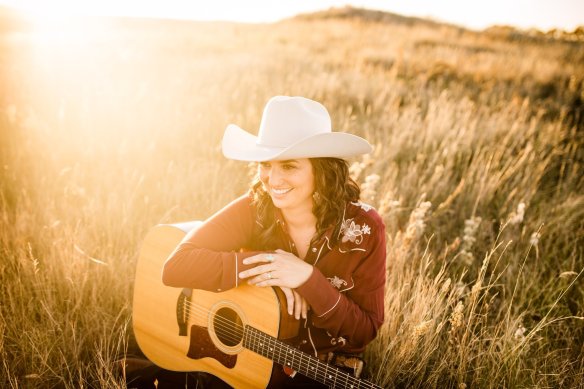 And then I found myself wondering out loud to my little sister on the phone (who was checking in after the Facetime call to see if we all survived) why do I do this? It takes me a little time after the kids go to bed to quiet the negative voices in my head and listen for the reminder.

I want to be known as my daughters’ mother. I want them to know that I am there for them fully and completely and that I love them entirely, but not exclusively, not solely. More than a strict bedtime schedule, I want to show my daughters what it looks like to have passion, to love beyond.

Because, ultimately, that was the greatest gift my parents gave me — they live and are living their lives as love in action — for the land, for the arts, for the community and, of course, for their family.

And truth be told, sometimes love and passion looks and feels and sounds a lot like work. And maybe it’s a mistake, just like the one I made tonight by keeping the photo shoot on my schedule without any help with the kids.

But I’m just out here trying to be true to myself so that my daughters can see what that looks like and lean on it when they’re out there in this big, wide world struggling to do the same.

3 thoughts on “Finding yourself in parenthood…”