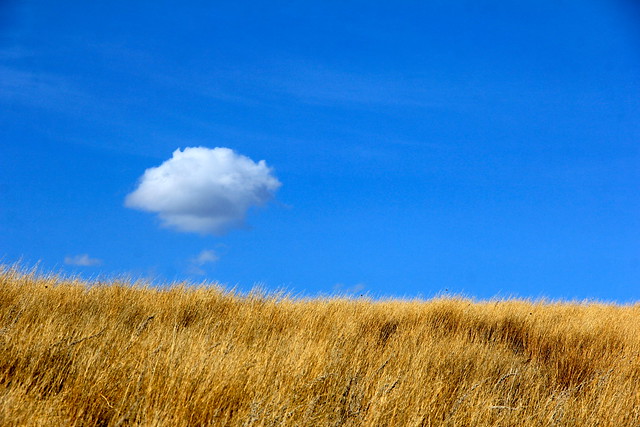 It’s Saturday and the wind is howling like 50 miles per hour out there. I just spent a good five hours out in it doing the one thing that makes the most sense in 50 mile an hour wind–cleaning up and hauling construction materials out of the yard.

Half of the earth is in my ear…

The other half? In my eyeballs.

Husband and I are on the down hill slope of this home construction project. Which means, when I look around I only see about another year or seven of work left…which isn’t too bad considering we started this project three years ago with a a pretty clear idea that we will be working on this house for the rest of our lives. 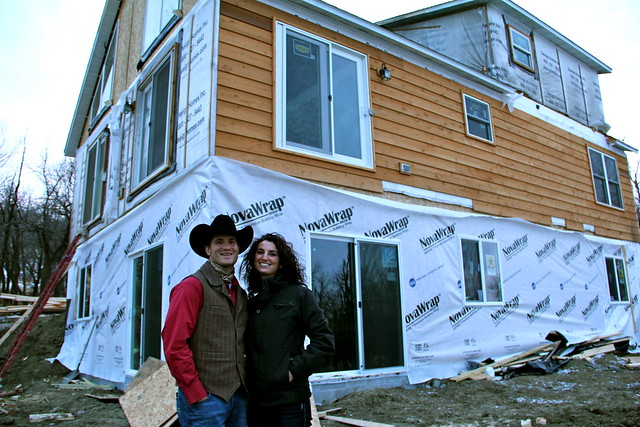 But here I am on a Saturday and I can tell you this: there’s trim in the living room.

And base boards. And outlet covers.

So pretty much we’re fancy now.

Except for the air compressor in the master bedroom.

Anyway, I just wanted to tell you that I’ve started hanging things on the walls. This is a huge step for me.

I haven’t committed to the whole wall-hanging/decorating ritual since I moved into my first apartment in college, so this is a big deal.

For those of you who are new here, I’ll refresh you. Husband and I have been married for seven years.

Six out of those seven years have involved some sort of major home/rental construction renovation project, and saw dust and tools on pretty much every surface of the house for months on end. (Oh, and scary ladder projects…) 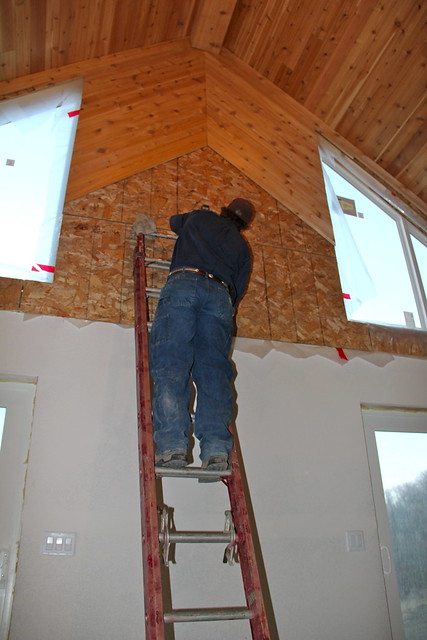 So you see where I’m coming from.

Anyway, I don’t know why I felt compelled to sit down at the computer on a perfectly, unbearably windy Saturday at the ranch to tell you this, except that I felt like I wanted to say that, yes, the wind is blowing 50 miles per hour out there and I just stood in it for five hours next to my husband throwing boards and boxes, bent nails and shingle cuttings and pieces of plywood and house wrap and leftover pieces of our work into the back of the old green pickup that guy bought in college when we were broke as hell.

I bent down and stood up seven million times. I hauled pallets and filled buckets with tiny little squares of wood and screws. I told him I’m glad we kept this pickup. I told him that this job sucks as he threw a giant piece of plywood over a pile in the pickup box that was dangerously close to toppling over and then I got in the passenger seat as we drove to unload that dangerous pile, chasing after stray particle boards and escaped pieces of plastic flying in the tornado like winds before we went back to do another load.

He told me he wished it was summer so that when he lifted these boards he might find a salamander or two. 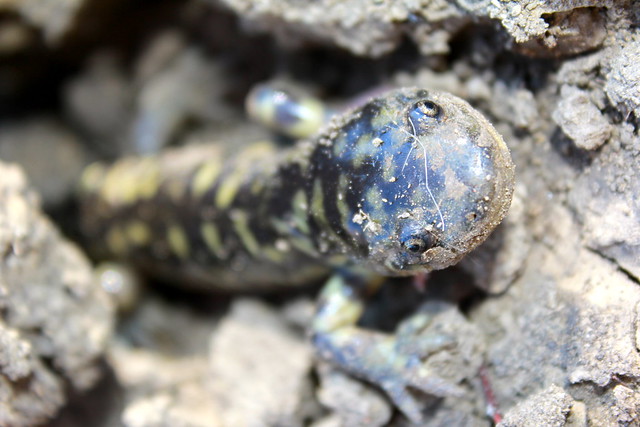 And then I said I wished it was summer too.

We always wish it was summer around here. 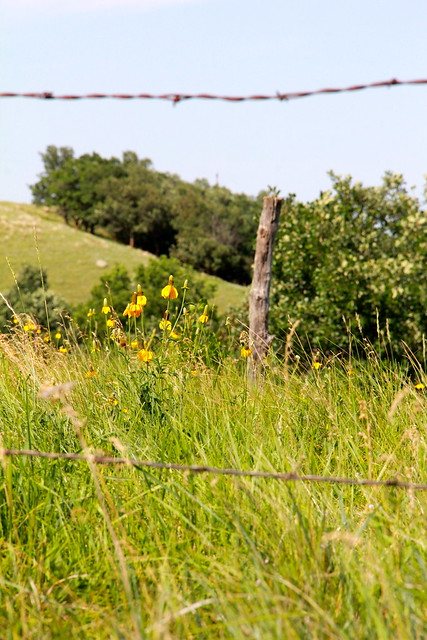 And the job, the chore itself, it sucked. And here I am now inside the house on a Saturday night with a homemade pizza waiting to be put in the oven and a husband worn out and sorta snoring on the easy chair…

The evening is mine now.

I can do anything with it. 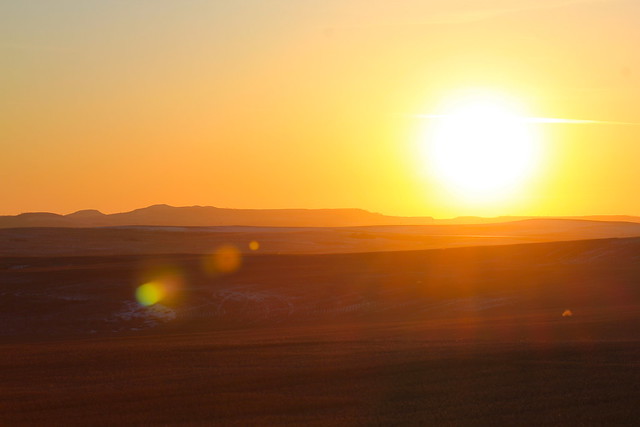 And I’m sorta wishing we were still out there throwing boards into the back of that green pickup.

And I don’t know why that is except that I would do anything with that boy.

I have just always wanted to do anything with that boy… 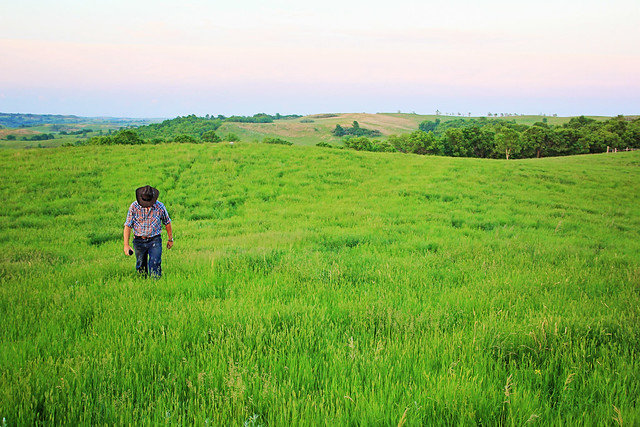 5 thoughts on “With that boy…”