It’s been raining around here the last few days.

I’m listening to it patter outside my open windows now, taming down the dust on the gravel roads and watering my flowers. I could just lay down beside that open door to the deck and close my eyes and breathe, imagining that heaven is a good rain.

On Monday Pops and I got stuck in a downpour on a little highway a couple hours south of us in the middle of the night. We were coming home from a music gig and we watched the big thunderheads in front of us as they lit up from the inside with lightning. I never heard the thunder, but we could see the electricity. It was a fireworks show and then suddenly we were under it, engulfed and waiting, watching hundreds of little white hailstones ping off the road and the hood of my red car where inside we talked about insurance and hoped that it didn’t get worse… for the farmers whose crop has just recently popped up.

But it did get worse, it covered the ground with white in fact. An ice storm in June for a about a mile or so and whatever little growing thing in its wake was likely injured.

Turns out for us, that storm just meant a good story and an extra half-hour in the car together talking about all the worst weather we’ve seen in our life, turning the radio down so we could hear ourselves hollering over the power of those clouds.

Rain make me feel nostalgic and sort of peacefully lonely. It makes me feel glad that I’m home. It makes me feel quiet and grateful and unfoundedly worried about things getting wet…and glad for the dams that are rising and the creek that is rushing and the horses getting relief from the flies. 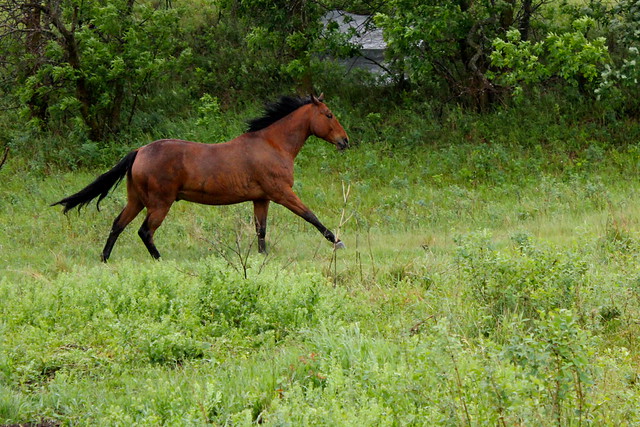 And then, just a little bit, just for a moment or two, rain makes me feel like stripping down and flinging my arms up and running out in it, following the streams and rivets the water cuts, splashing and screeching and tilting my face up to the heavens raining down.

Just a little bit, just for a moment or two. 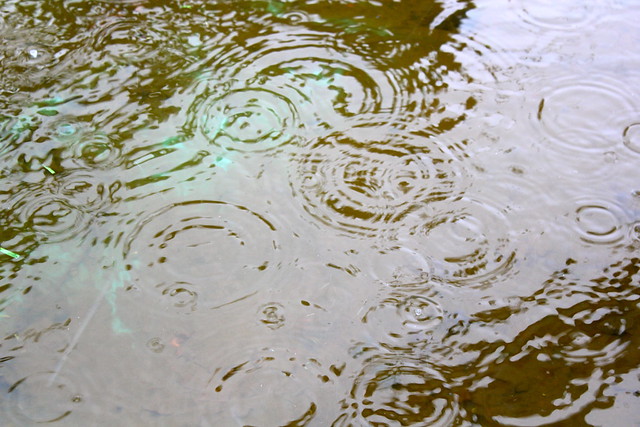 Yesterday I went to town to meet my sisters and take Little Man to a movie about dragons. The sky was churning up a good rain so I figured it would be a good night to sit in the dark theater and watch my nephew’s imagination ignite.

After the popcorn was eaten and the credits rolled, we chased Little Man around the lobby for a bit, indulging his fascination with Spider Man, pretending to be bad guys, injured at the sight of his little hands flinging invisible webs our way.

We made our ruckus and then made our way to the door, squinting at the sight of the rain pouring down well enough and then we said our goodbyes, three sisters who used to live under the same roof and a tiny little Spiderman preparing to scamper off in separate directions under a weeping cloud, three trying not to ruin their shoes, the littlest one very likely intending to do the opposite.

I stood under eaves of the building for a minute with Little Sister to say one last thing and then I told her to look.

Look there at our Big Little Sister, so petite and fashionable…elegant.. holding the hand of her tiny spirited son, running just fast enough so as not to splash and so the little one could keep up. “Look at that,” I said.

Like a photo, those two were so small under that sky, but it wasn’t the smallness that made me pause. It wasn’t that innocence that made my little sister look and hold her breath.

It’s just that they looked so much like one there, gracefully, innocently running away from us, running to get out of the rain, not knowing we were watching, with a mission to get home safe. Hand in hand they created a perfect picture I had no camera for.

My big sister has been a mother for almost four years, this we know, but I didn’t know until yesterday as the two of them ran down the street in the June rain, in our town, that this is the sort of life I imagined for them…

This is the way I always pictured them, hand in hand and trusting, sort of laughing at the simplicity of it all. 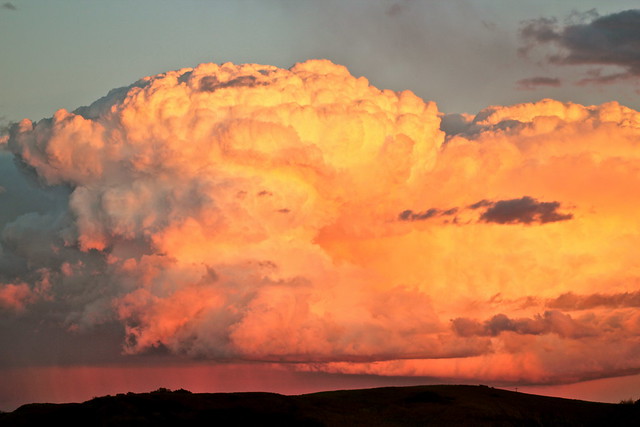 Last weekend that big sister and I learned that the youngest of us is getting married to a good man. Next June they will take vows.

Between now and then we will be making plans together, the three of us sisters. The family.

Then she will take his hand and be his.

We are all so happy. 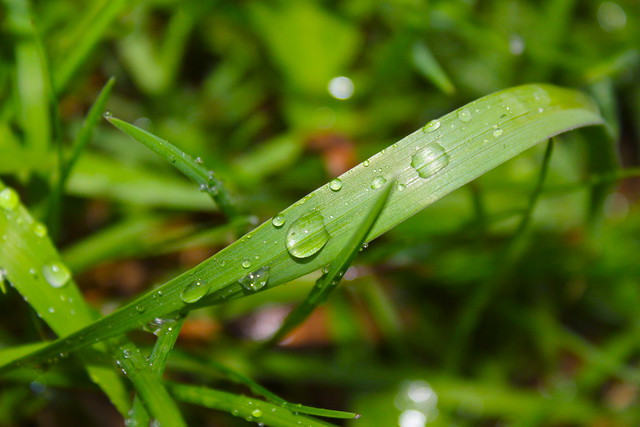 And so I guess that’s what I’m trying to say, about the rain. It’s like a deep breath. It’s like relief and good news and plans for the future..a reflection of how I’ve been feeling lately…

Like throwing my arms up, turning my face to the sky and thanking God for it all…and then it’s unfounded worries that it all might be too good to be true, that we’re all ok. We’re all just fine here under these clouds…

But mostly it’s that peaceful nostalgia that makes me want to lay down on the floor next to the open windows and let the rain fall while I breathe a sigh of relief and feel glad we’re all home. 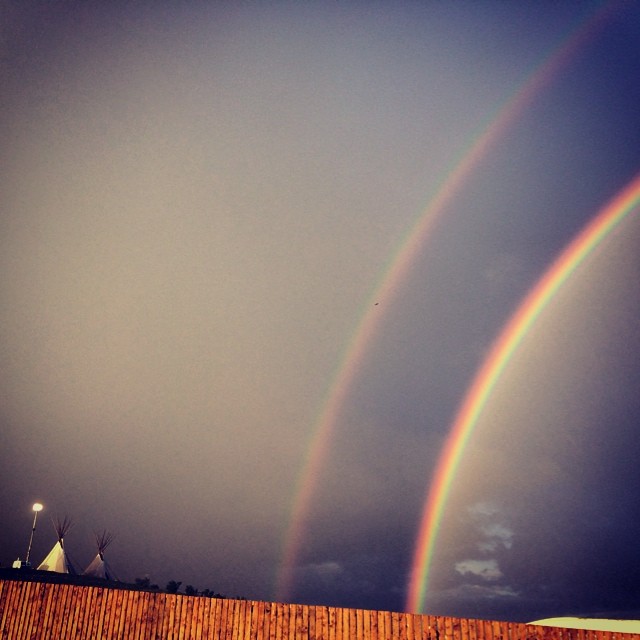 5 thoughts on “Rain and how I imagined it.”