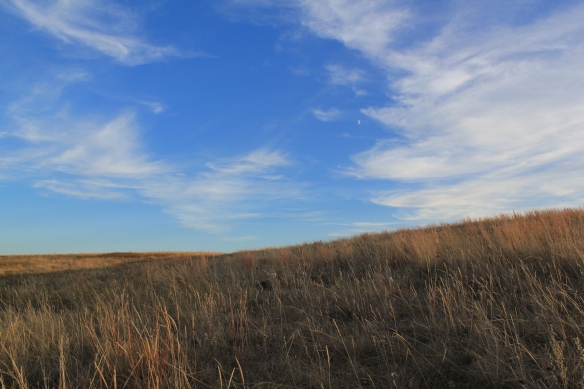 Let’s talk about the sky. Really. Let’s take a look at the one thing we all have in common and embrace it and love it with all that it deserves. Because frankly, I think it’s getting tired of being overlooked, acting out like it has been the last couple days. 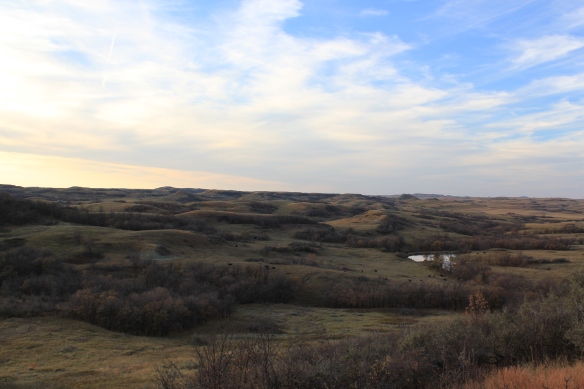 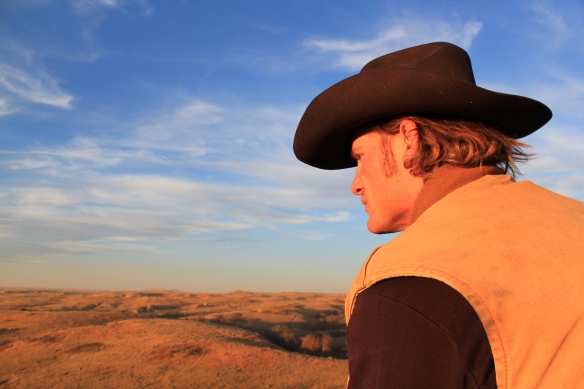 eyes on my work, eyes on the future and eyes on the back of my lids when I’m trying to sleep. 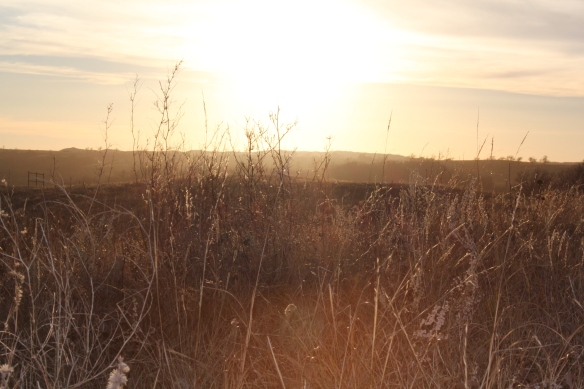 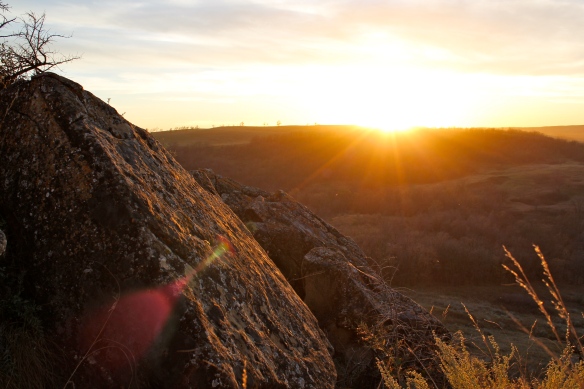 But really, I have been amazed at the show it has put on for us the last couple days. I mean Crayola doesn’t even make colors this spectacular, not even in the jumbo pack.  Yes, in some sort of grand finale to this harvest season the sky chose to feature a light show to spruce up the mundane landscape that has shed its leaves and has been feeling rather chilly lately, thank you very much. 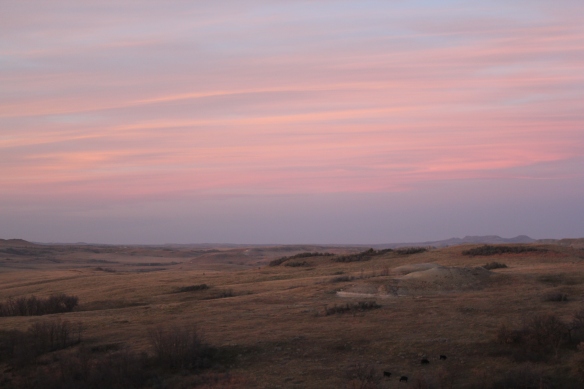 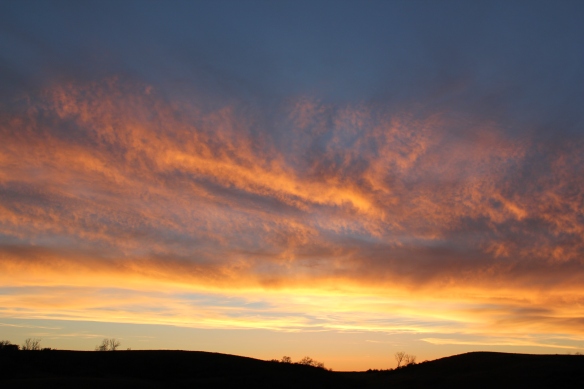 How generous of the sky to strike a match to start a fire of fires–nice and toasty, no need for a sweater thanks, a light jacket will do. The sky has warmed us all up. 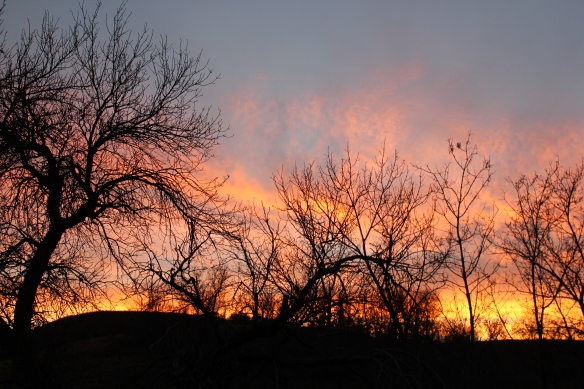 And made us look damn good. 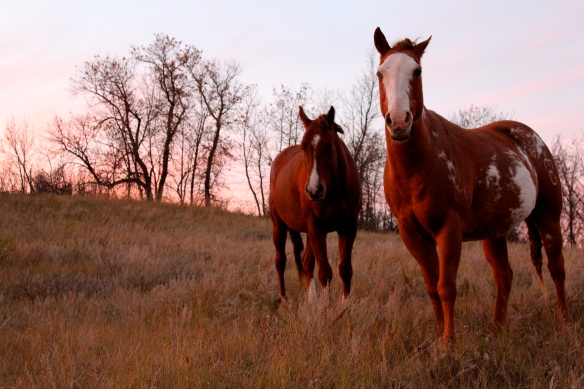 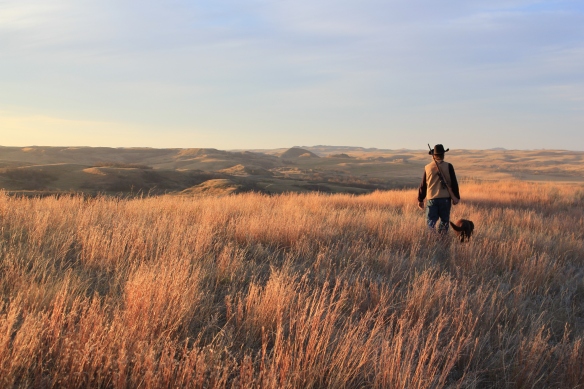 Because, as my dear momma tells me, it’s all about the lighting. 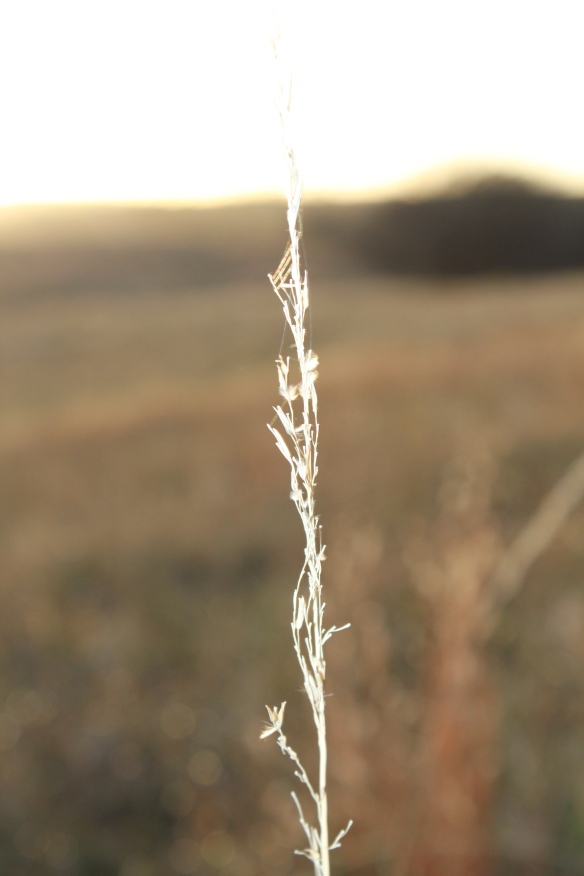 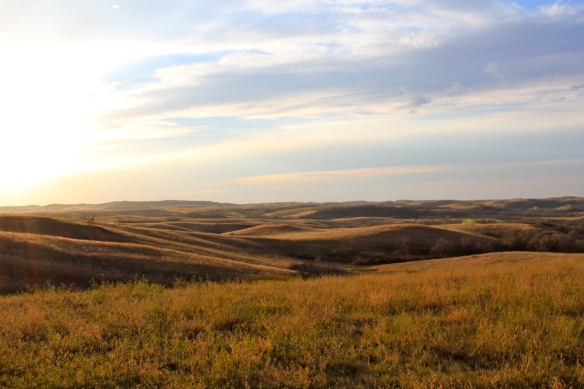 She’s usually right about most everything, especially when it comes to looking your best.

And it turns out, this landscape looks damn good naked as the sky casts a golden light upon its flesh and then softens it up with a bath of pink before pulling the silk sheets up over us and turning off the lights for the evening. 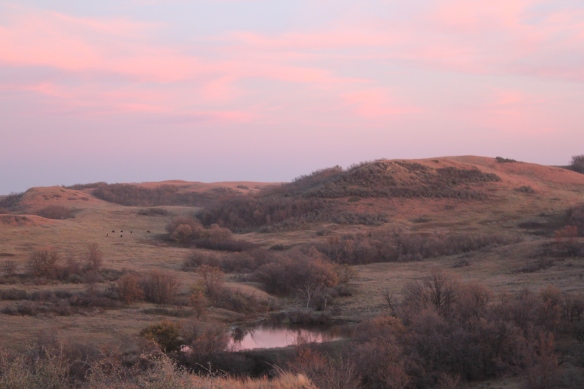 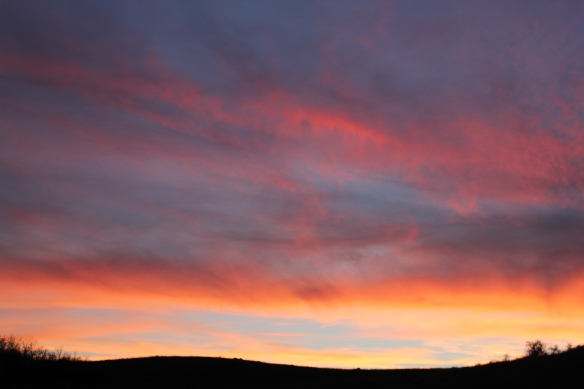 So strike a pose people (and pug), take off that wool scarf, let it all hang out and look up for crying out loud. The sky’s got your back, and you’re gorgeous, absolutely stunning. 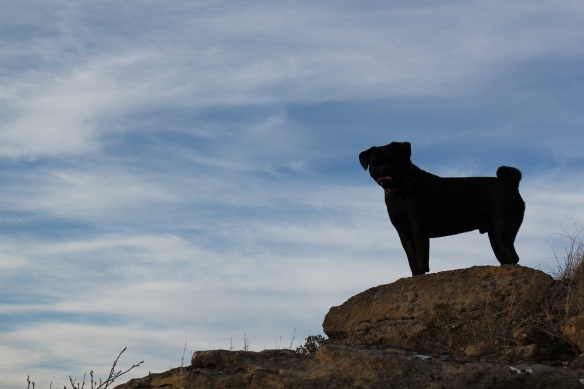 And so is this guy, don’t you think? 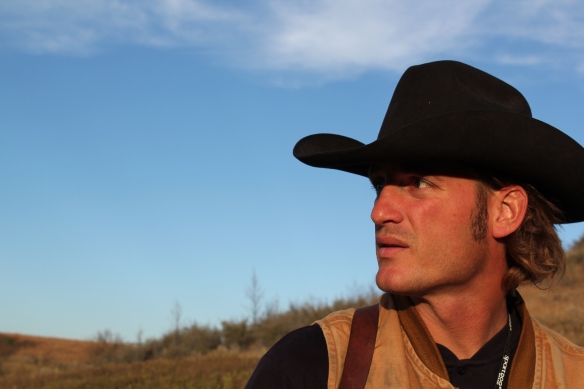 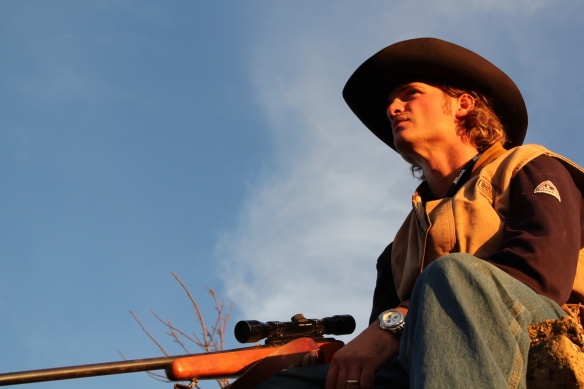 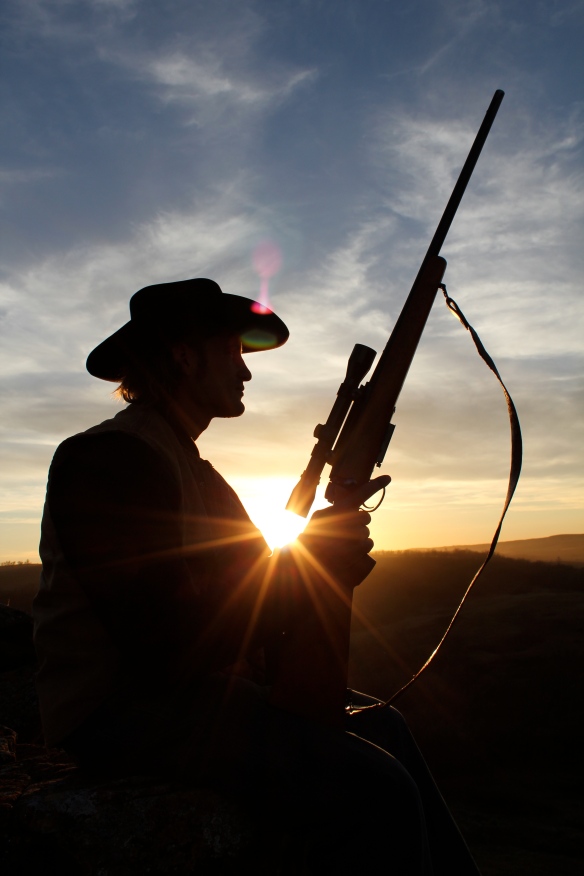 Sometimes I think life is one damn masterpiece after another. 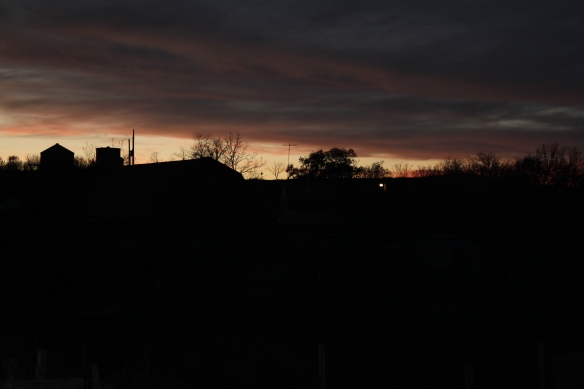 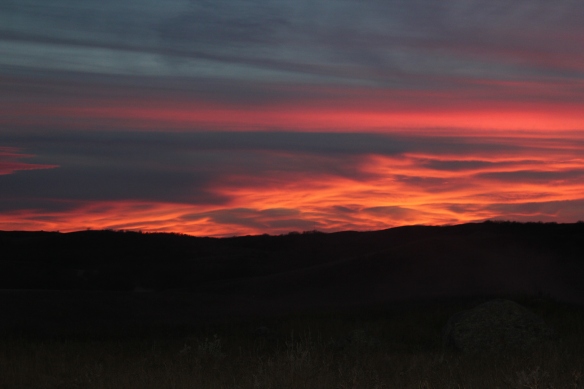 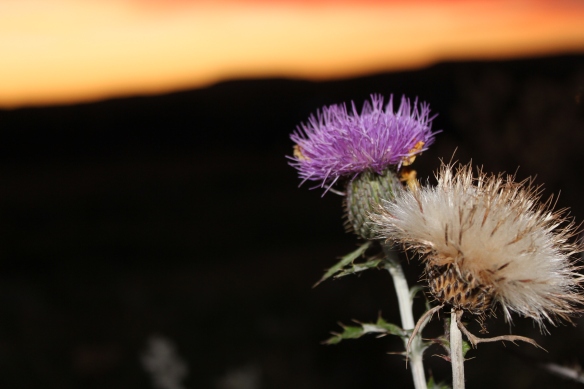 See ya out there!