It’s a nostalgic time of year. The Christmas tree is up and families are making plans to get together. I’m working on cleaning up the kitchen after a cookie decorating party that almost didn’t happen if it weren’t for Betty Crocker and my mother.

And I’m thinking about the music as we move into the new year.

Songs about settling into a lifetime love. Songs about promises and shoveling dirt and making it all work when I was sure it couldn’t possibly happen.
Songs about the world getting smaller.
Songs about home. 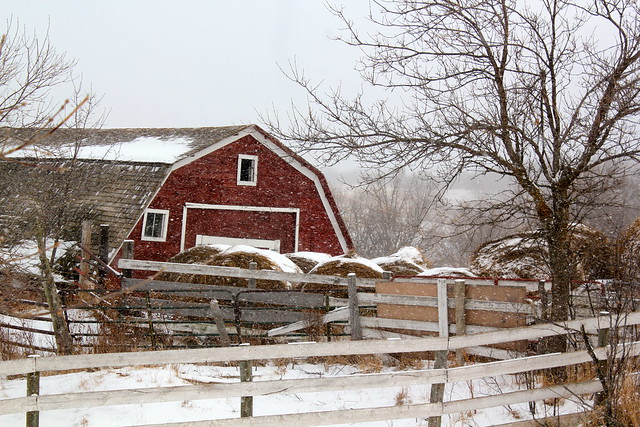 After the new year I will take another trip to Nashville, and then maybe another, and then plans will be made to get these songs out into the world. The work has just begun on this project. I have taken my music across the country before, but there was something sort of surreal about packing new and unheard words with me, carrying them up over the clouds and putting them down, recreating them in a place where music seems to ring from the windows of every building, when the music I make was taken from these hills and small town streets.

It’s always been this way. This place has been inspiring me since I wrote poems about the frogs I would catch in the crick below the house.
And as got older I wondered if maybe I should try something a little more catchy. A little simpler. Maybe a song about drinking beer while dangling my feet off the back of a pickup bed.
The subject matter seems to be popular these days.
And it’s not like I’ve never drank a beer while sitting on a tailgate. But isn’t there more to say about that? About the person sitting next to us? About the ground we’re drinking on?
About what it feels like to be 18 and then 21 and then 31 and so scared and so free at the same time?
Isn’t there a place for a song about the hot sticky calm before a rain that brings the men in from the fields? 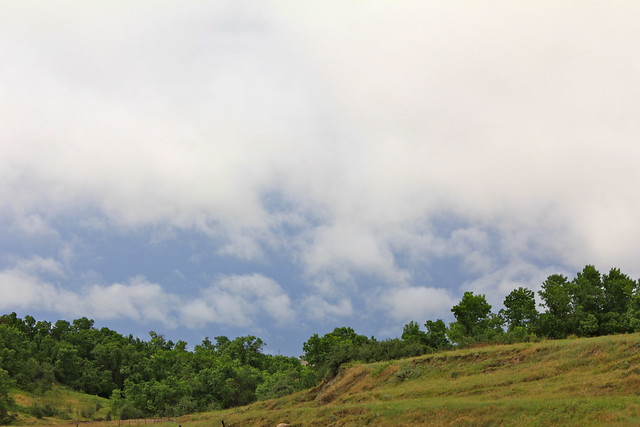 I think so. I want to listen to those songs. And so I try to write them.
When I got home from my first trip to Nashville the music around me became apparent again, somehow just ringing louder in my ears. Maybe being away for a minute is a little inspiring in itself. Seeing Music City reminded me of what a weird and challenging little life I’ve set up for myself living out here as far away from any coast or city center as I can get,  making my way as a singer and writer in such a practical environment, where a real job makes so much more sense. 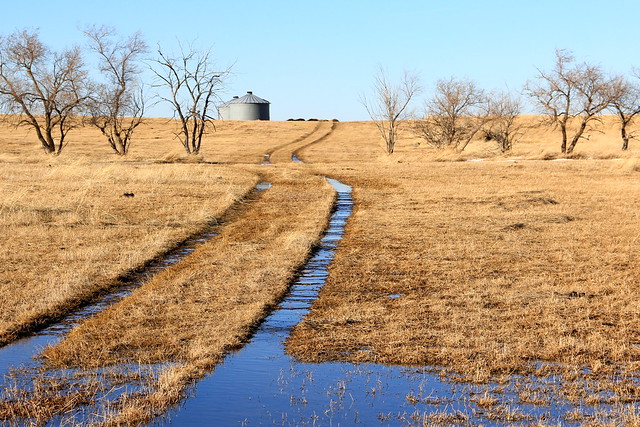 Except don’t we need songs out here too? Songs about us? Isn’t that old country church that closed its doors years ago worth commemorating? Isn’t the story of the man in the bar who looked at me and lamented the loss of his high school love worth telling?
Isn’t this place just the right combination of romantic and heart wrenching, hopeful and unforgiving? What about the lines created on the faces of our grandparents earned through a life of work and worry, that in this day in age, we’d know nothing about if we weren’t told?
I’ve always just wanted to tell it.

3 thoughts on “Sunday Column: Our songs.”